Where have we come from?

Submerge was founded in Bristol, where we presented two international festivals (2016: fathoms / 2019: belonging) before heading North and re-homing the organisation in Manchester. Below you’ll find festival highlight videos and links to historical programmes and flyers. 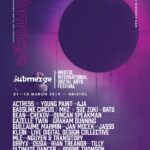 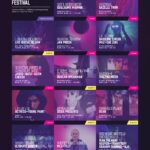 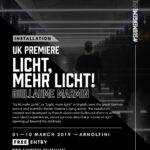 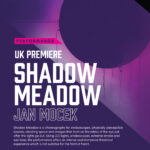 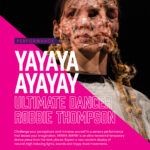 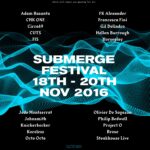 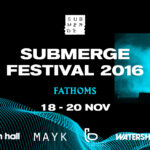 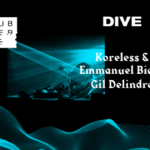 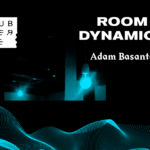 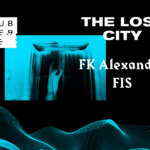 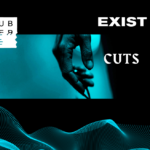 Submerge launched itself into the world with a syncronised swimming performance at a victorian swimming baths, with haze, smoke machines and lasers.