A giant latex pig gives birth to a litter of scrambling, human-sized piglets, desperate to suckle and feed – UK Premiere

Japanese artist Saeborg presents the UK premiere of Pigpen; a giant nursing mother pig bound for the production line gives birth to a litter of scrambling, human-sized piglets, desperate to suckle and feed.

Pigpen is part of the wider Slaughterhouse series, overlapping ideas of gender and the artificially controlled processes of animal husbandry. The humans step aside while the pork-chops trot in the spotlight; is it a queer performance of operatic proportions or an allegory created to initiate kids into veganism? Are those cute piglets to be hugged and petted or are they bloated sexual fantasies?

Though the performers inside no longer look like human bodies, they act as a powerful metaphor for the way women’s bodies are often seen as sites of production.

Pigpen was first performed in Japan in 2016 and has since toured to Dark Mofo (Tasmania) and the Athens Biennale (Greece).

Saeborg will take part in a panel talk following our screening of Queer Japan at our Queer Japan Event.

SeeSaw has a pavement outside with a curb. The building has a flat entrance, but has 3 steps at the foyer. There is a disability lift next to the stairs. There are 3 lifts in the building, 2 of which go down to the basement. There are accessible toilets on every floor.

Presented by Submerge at SEESAW.
Kindly supported with funding by The Great Britain Sasakawa Foundation, Daiwa Foundation and University of Sheffield.

A Manchester City Centre shared workspace breaking down barriers between work and play. 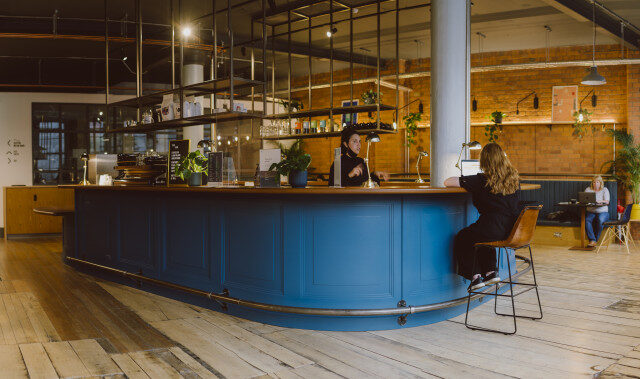 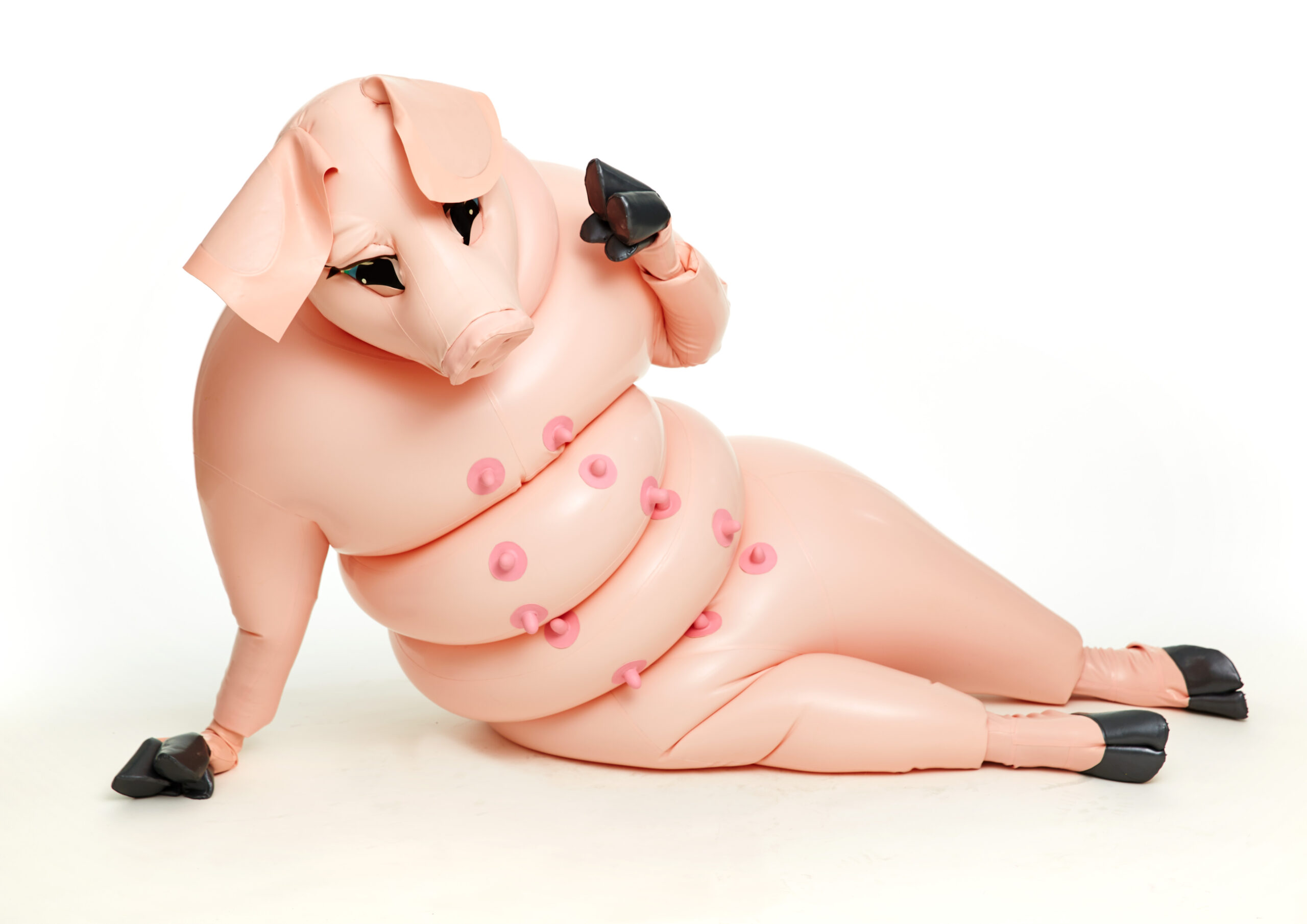