Visual theatre at the interface between sonic art, aerial circus and laser light scenography presented in association with Feral.

This event is now SOLD OUT

Liquid Sky (presented in association with Feral) is a new piece of visual theatre exploring the interface between sonic art and aerial circus, within a laser light scenography. Audiences are immersed in an otherworldly environment that sits between an AV concert and a live art happening. Hypnotic and ritualised movement on the ground and in the air is paired with a Dark Wave live set of throbbing synthetic hymns and mesmeric vocals from sonic priestess SUE ZUKI.

Titled as an homage to the cult 80s movie and a famous laser visual effect, the performance takes inspiration from Doris Lessing’s feminist Sci Fi novel ‘The Marriages Between Zones Three, Four, and Five’ about an epic escape for enlightenment.

“Closest I’ve ever felt to being in a science fiction film.”
Glasswerk Magazine (Brian Beadie) 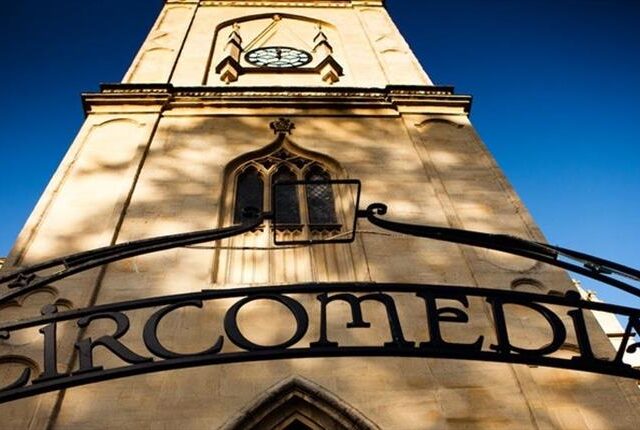 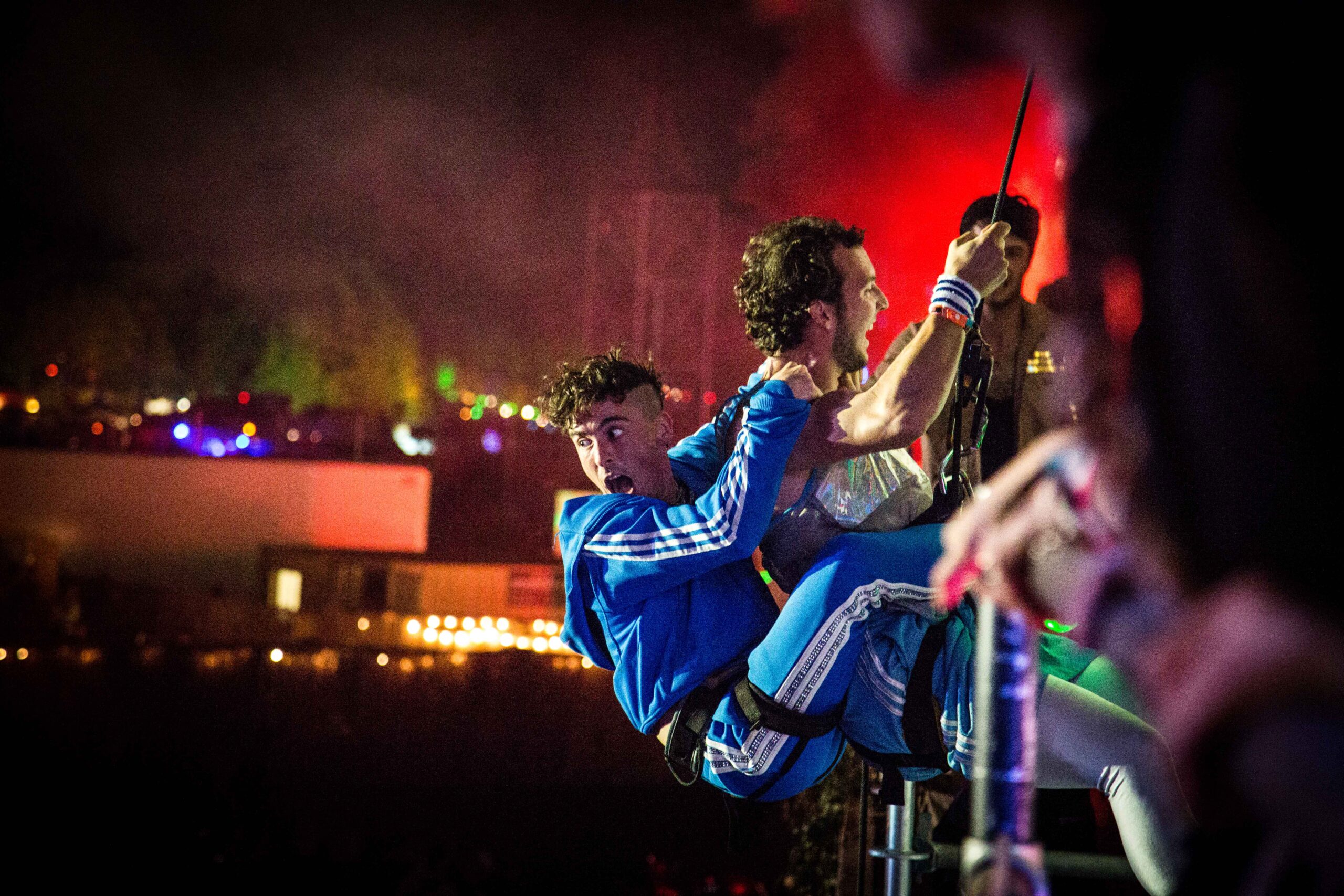 Crew of circus/music/visual artists and riggers notorious for their circus-meets-the-dancefloor experiences. 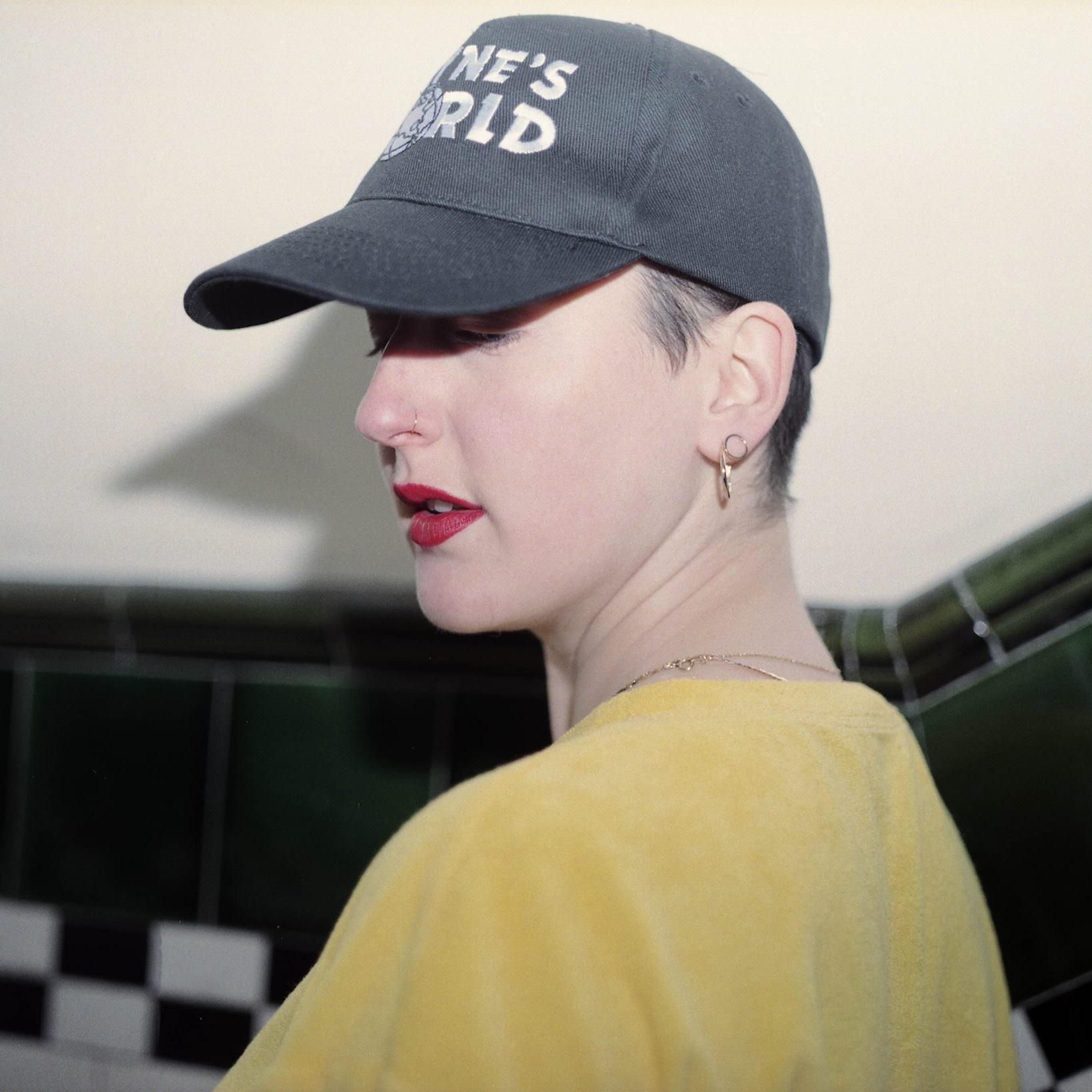