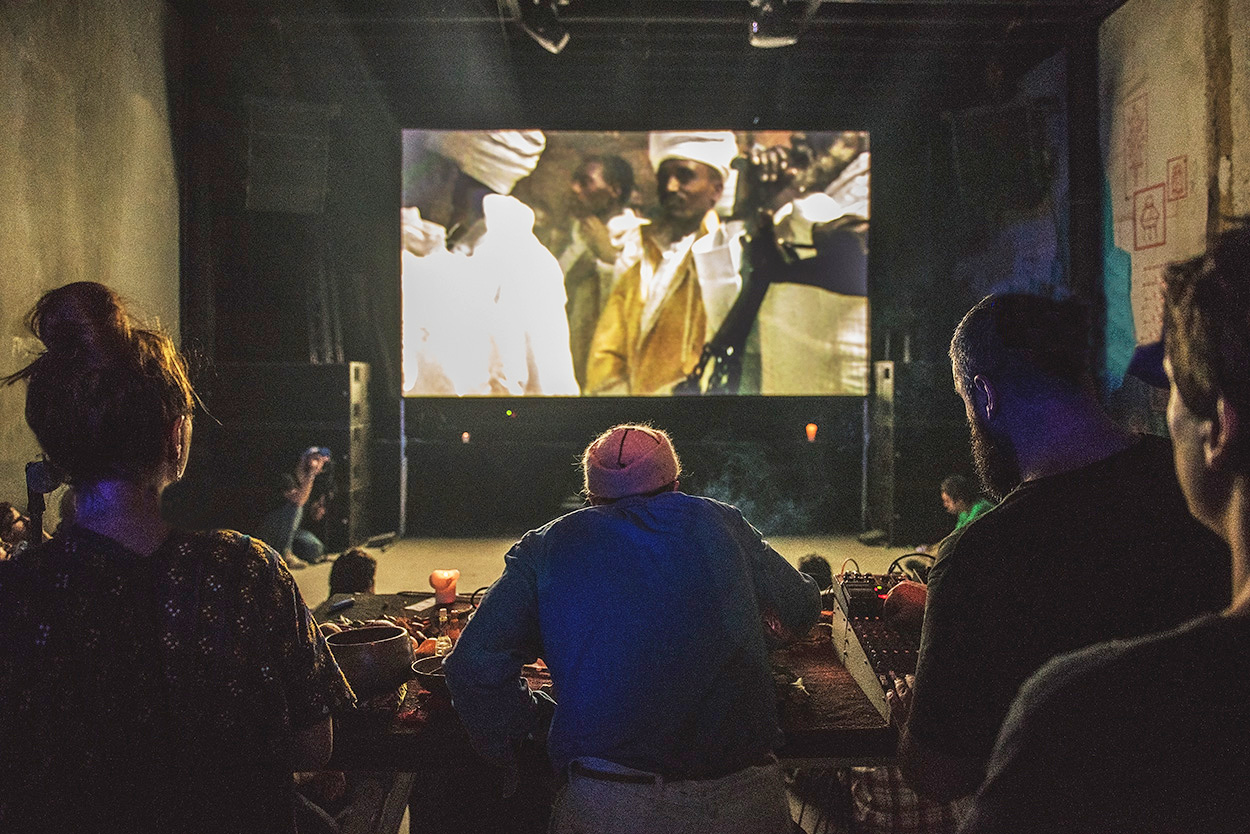 An experiment between improvised film and musical experience, working with local musicians to develop new forms of ritual ceremony.

Witness the cinematic rituals performed by a pioneer of music ethnographics, an intrepid film maker and an internet folk artist – Vincent Moon, dubbed by the New York Times as ‘the re-inventor of music video’. Moon will perform a live experience in two parts:

The Music+Cinema ritual of SACRED+S is an experiment in between an improvised film created on the spot, a musical experience welcoming local participants, and a research into new forms of ceremonies.

Based on the films and music recordings of his own label Petites Planètes, Moon develops a unique method to create a site-specific experience engaging the bodies of the spectators into a deeply organic and sensorial relationship to hybrid art forms, exploring further into the realm of ‘experimental-ethnography’ Opening the doors of perception towards an idea of trans-cinema, SACRED✚S is the result of years of researches around the world amongst human communities & the sacred, its music and its modified states of consciousness – developing it further to plant the seeds for future forms of celebrations of life and the invisible.

Currently based in Brazil creating the wonderful ‘Híbridos’ weave of films with Priscilla Telmon, Vincent Moon has been trance dancing worldwide with peoples, musics and technologies for many a Sun up and Sun down, and he lands at The Cube for a brief while to share his crafts. 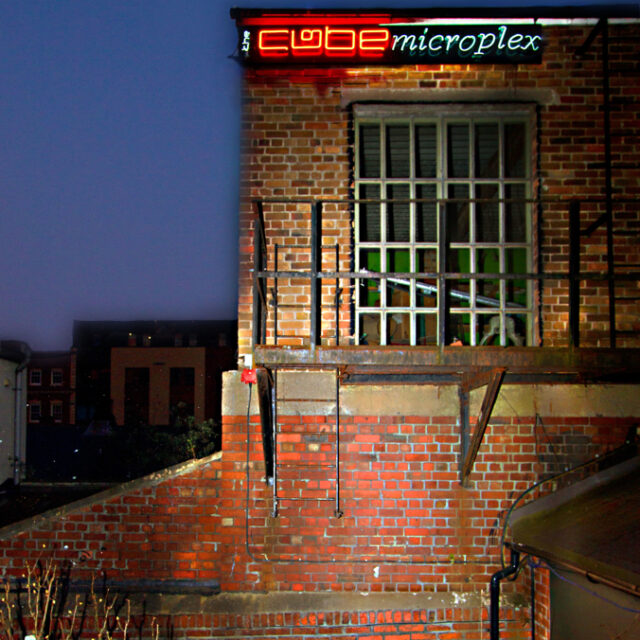 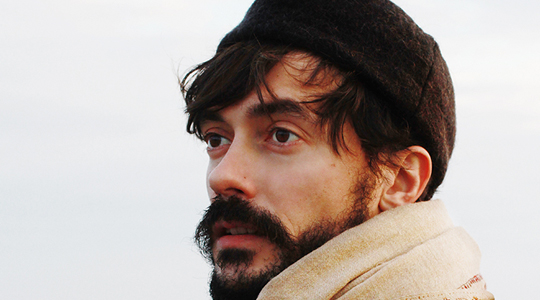