Performance artists Jade Blackstock and Shrek666 create new durational liveart works at Manchester Art Gallery in response to Derek Jarman: Protest! A major retrospective of the work of one of the most influential figures in 20th-century British culture.

PROTEST! captures Jarman’s engagement with both art and society, as well as his contemporary concerns with political protest and personal freedoms arising from the AIDS crisis. Major bodies of work, from the 1960s to the 1990s, have been brought together; many of which have never been seen in public before.

In recognition of the relevance of the themes of the exhibition to the current global political context, Submerge and Manchester Art Gallery have invited two of the most exciting artists working in the field of performance to explore the relationship between their work and the work in the exhibition. Both artists will use the ideas generated from these explorations as a starting point to develop a durational performance, which will be performed in the gallery alongside Jarman’s artworks.

SHREK 666 is the embodiment of an ogre, a non-human cultural other against binary structures. His performances often employ self-created latex and prosthetics.

Jade (B. 1993, Birmingham, UK) explores conversations between inner/outer, bodily/material worlds, and how these are informed by historical, cultural and personal experiences. She looks at Afro-Caribbean traditions, myths and materials that articulate and resist ongoing colonial systems. Her work seeks to highlight how the body, material and space have shared capabilities of transferring and embodying collective pasts or memories, which bears importance in our understanding of selves and each other. Themes of race, feminism, ownership, class and loss are present in her work.

Commissioned and produced by Submerge, in partnership with Manchester Art Gallery

City centre art gallery which is free and open to all people as a place of civic thinking and public imagination. 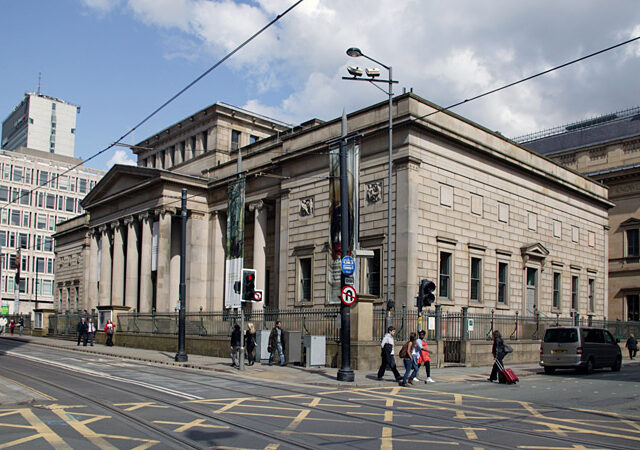 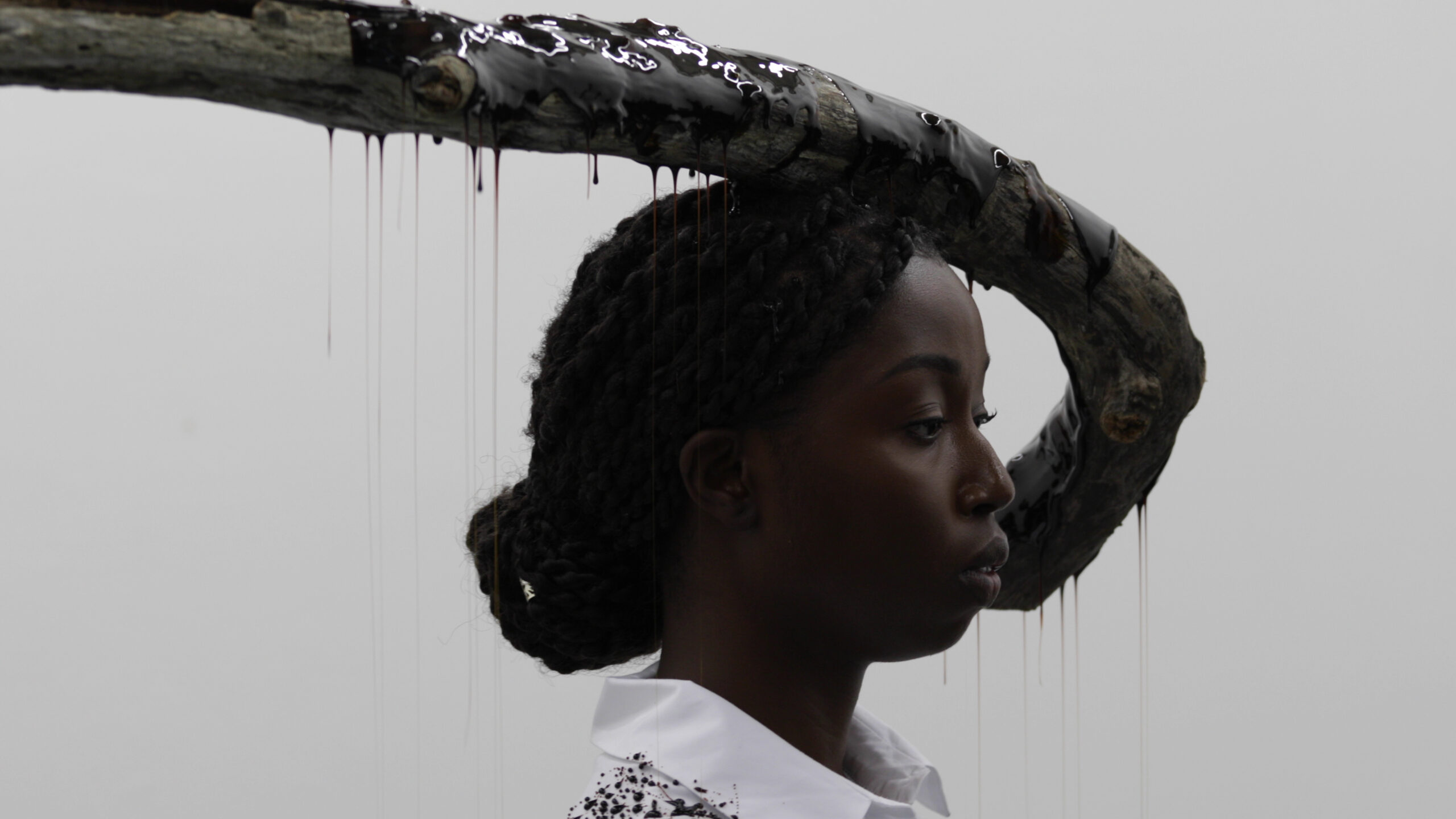 Performance artist and the embodiment of an ogre, finding delight in camp horror and medieval manuscripts.